The long way to a strong and dependable democracy in Nigeria

“Born and bred in Nigeria”, as her typical first name indicates, 37 years old Sa’adatu Bowsan developed an interest in political topics in her early youth, although coming from a family that never was heavily implicated in politics in the first place. That interest developed further when she enrolled to study political science in Abuja’s university from 1999 to 2002, bringing back a Degree in that field that very year. Later, she took part in various trainings, monitored elections and political events, consulted with political institutions and worked with organisations in Nigeria and abroad, notably as Long Term Observer coordinator in Egypt 2015 and Uganda the next year . Those experiences made her realize that there were “several political challenges in most African countries” and fostered her “awareness of the need to develop technical knowledge” to meet those very challenges. 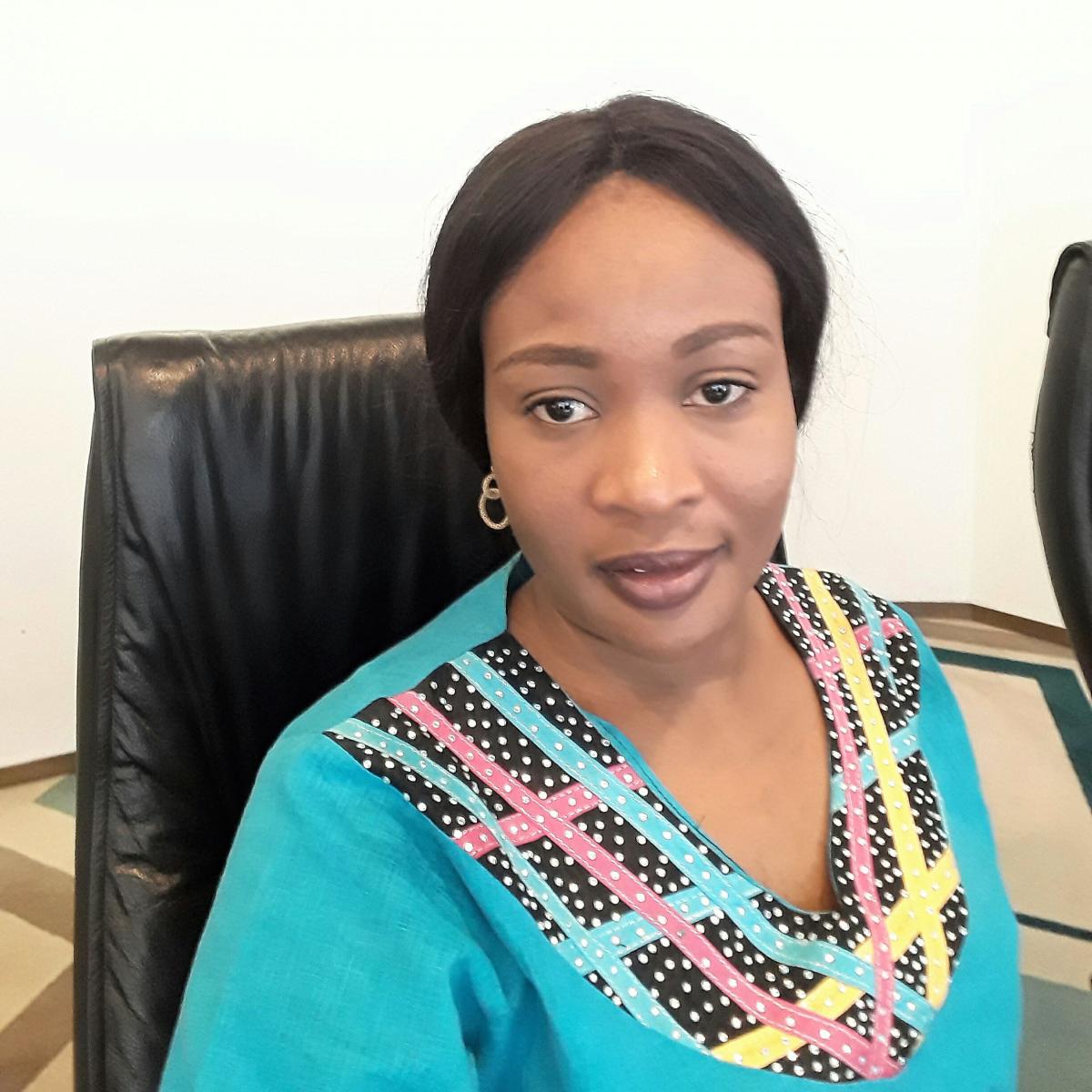 “In Nigeria, we’ve seen a relative improvement in the electoral process over the last years. We have returned to democracy in 1999 [Note : the year Olusegun Obasanjo, former head of the military regime from 1976 to 1979] won the presidential elections. From that time until 2011, the process has experiences a number of shortcomings and challenges. But with the new electoral body for the 2011 elections, there has been so much improvement including the 2015 elections and we hope that the elections of 2019 will consolidate the successes furthermore.”

According to Sa’adatu, logistical issues cause one of the biggest problems. “The introduction of a biometric system in the voter registration exercise has been a huge advancement in the electoral process. In the past, the registers were not accurate ,and were filled with fictitious names, or even dead people still included as rightful voters. That kind of problems has drastically decreased, but wee still have a long way to go. For example, we expect a lot in 2019 about the accuracy of the transmission of the final election results. This is a big challenge, because it still is done manually, and therefore it is subject to manipulation or frauds. Electronic voting has long been forbidden, until the law was amended by the senate a few months ago (although amendment by the House of Representatives is pending). Its application depends now on the electoral commission, which seems pretty much committed to implement it.” 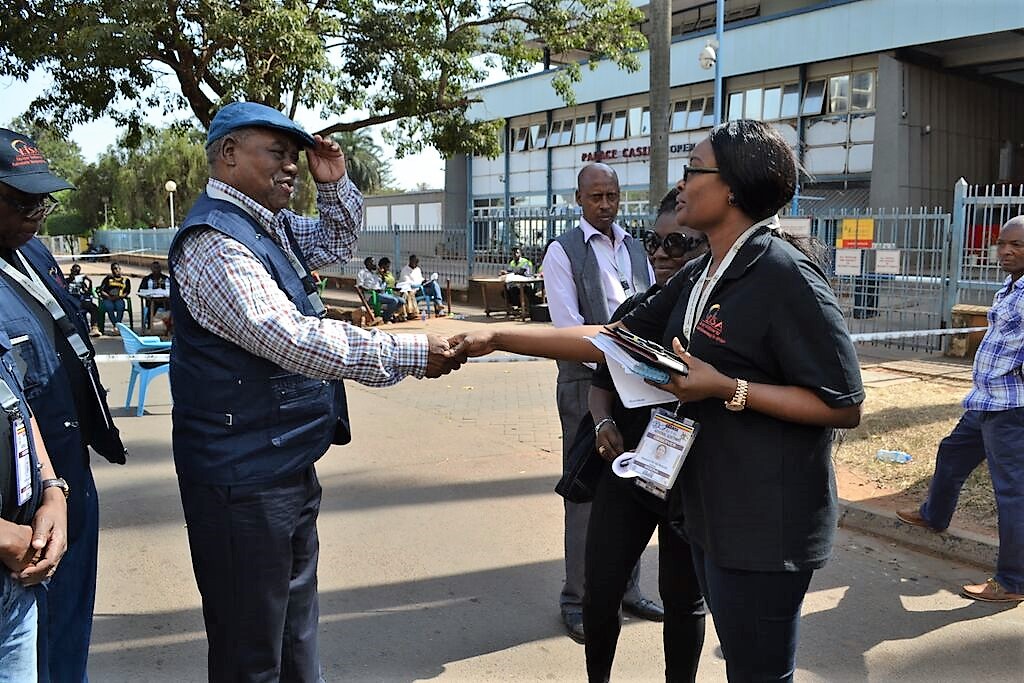 In the summer of 2017, Sa’adatu had already completed the first online phase of her Master in electoral policy and administration, looking forward to the second residential part, three weeks long, in Italy. “The online courses have been a perfect blend of practical and academic approach. I must say it has sharpened my analytical skills and vastly improved my ability to take on responsibilities in a new political context. For example, during my engagement with the Ghanaian election in 2016, I could see how deeply the module’s content has impacted my reports. I recently participated in a similar mission in Kenya, and I could notice a tangible improvement in my skills, especially the methodological perspective.”

“Overall, it has enabled me to contextualise every mission and take a useful step back from my personal background. It’s been a great academic voyage. I started in wanting to get to know other countries of the world and learning from their own practices and solutions, and the courses has done very well answering that. I must say that having to meet strict deadlines has been sometimes excruciating, you have to deal with a lot of pressure regarding timing of completion of each module. But it only made me more organized. It’s now way easier for me to actually learn from different political contexts and situations. My worldview has widened and it contributed to consolidating my chosen career path.”